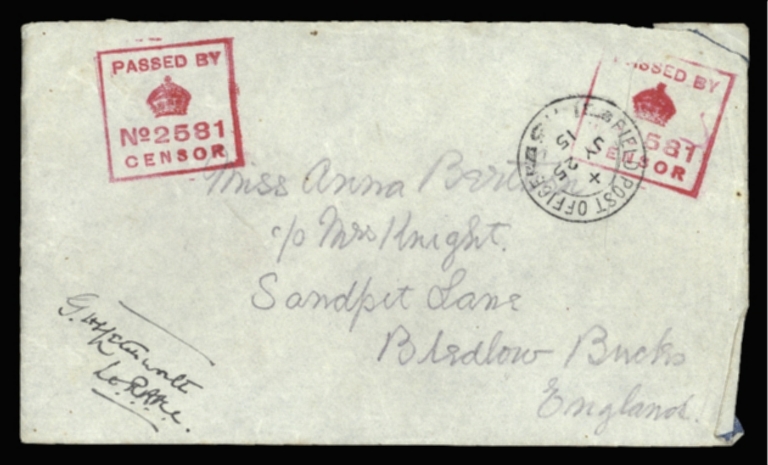 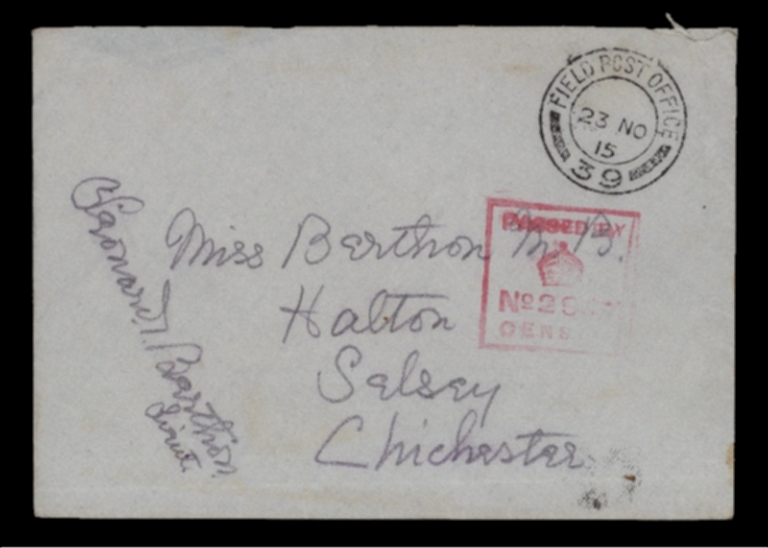 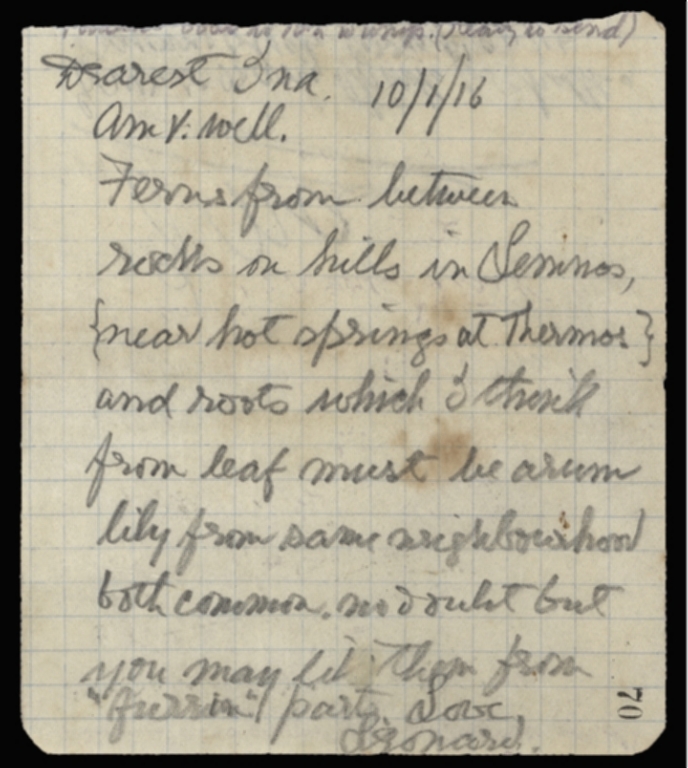 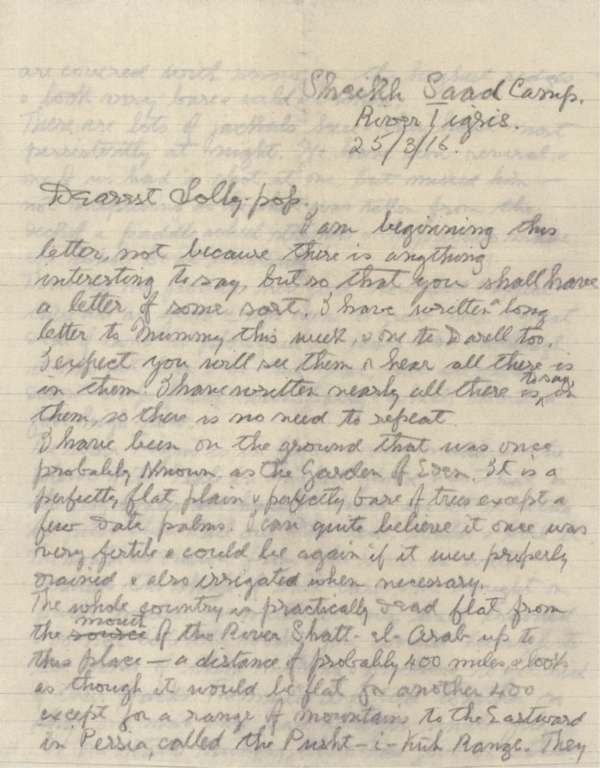 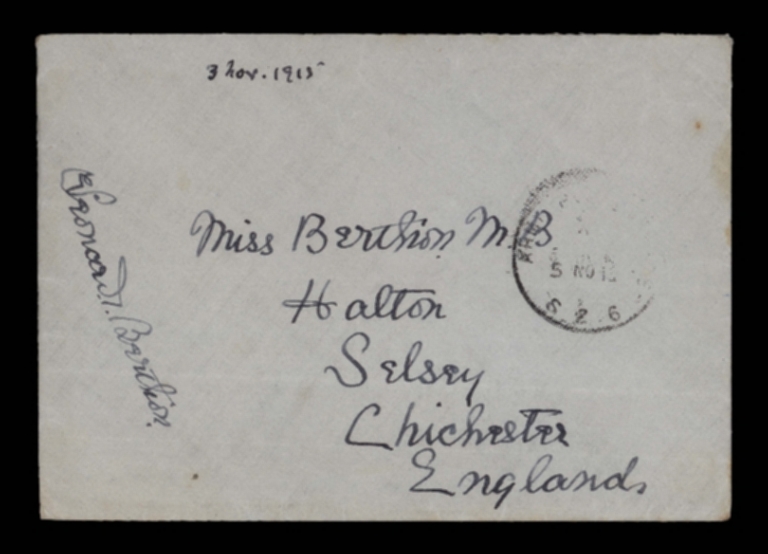 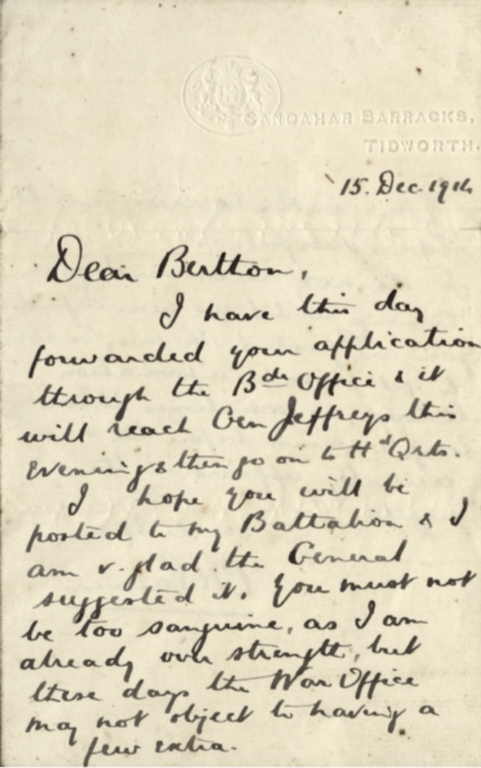 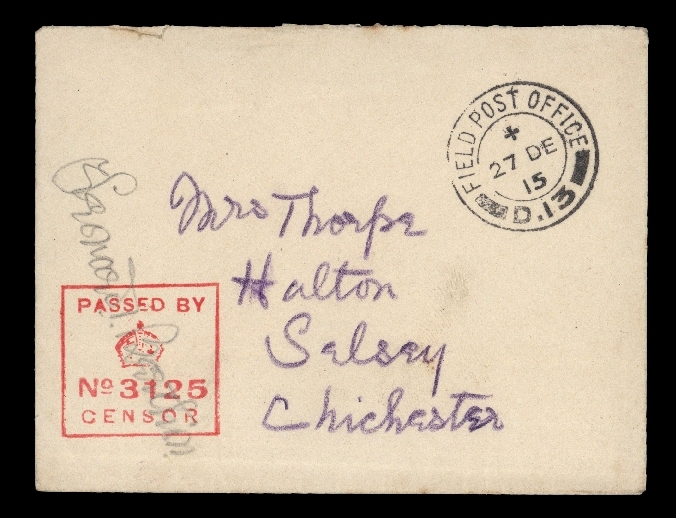 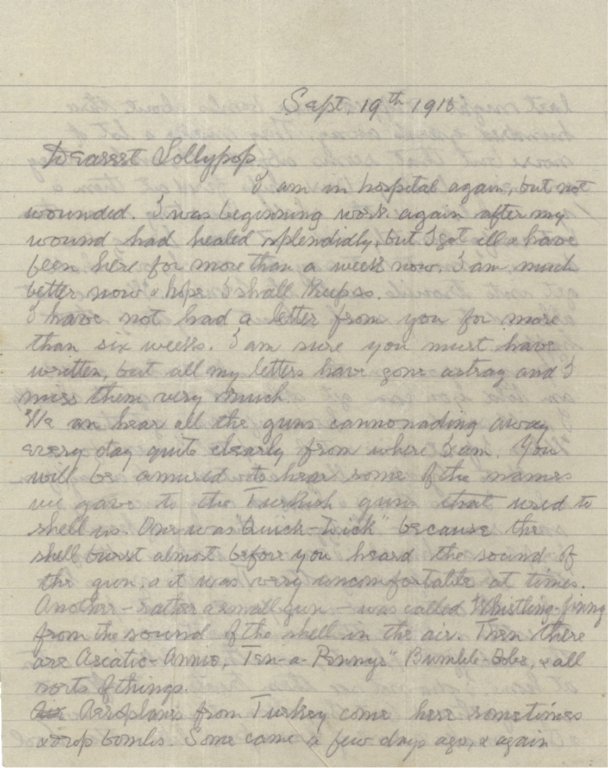 British officer Leonard Tinné Berthon (circa 1876-1917) served as a captain in the Middle East during World War I. He participated in two of the British Army’s most humiliating defeats: the failed Sari Bair offensive in Gallipoli in 1915 and the attempted recapture of Kut from the Ottoman Army in 1917. After recovering from injuries resulting from sniper fire at Sari Bair, he transferred with his battalion to Mesopotamia in modern Iraq where the relief of Kut was underway. Berthon died in combat at Kut in January of 1917. This selection of materials from the Leonard Tinné Berthon Collection consists primarily of personal correspondence between Berthon and his family, particularly his daughter Anna and his brother Raymond. Also included are photographs, clippings, and a 1930 edition of The War Graves of the British Empire, which notes the location of Berthon’s grave in the Amara War Cemetery.