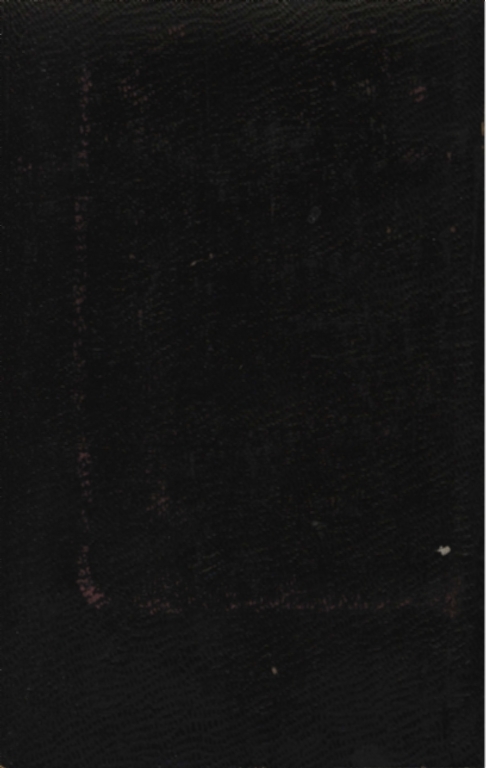 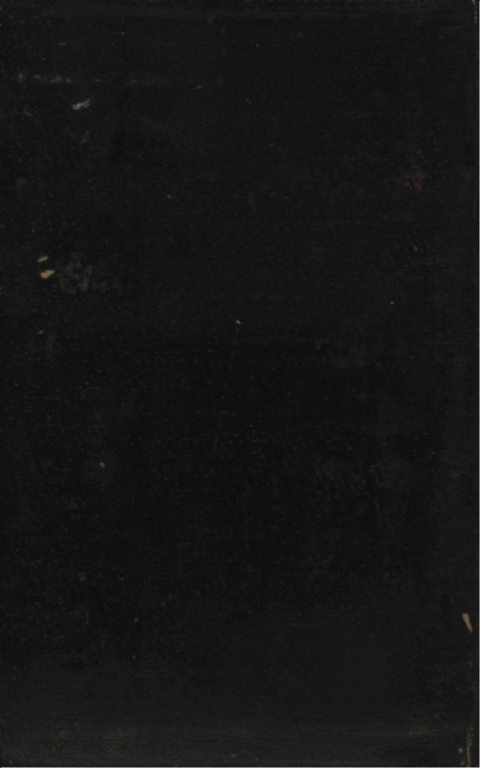 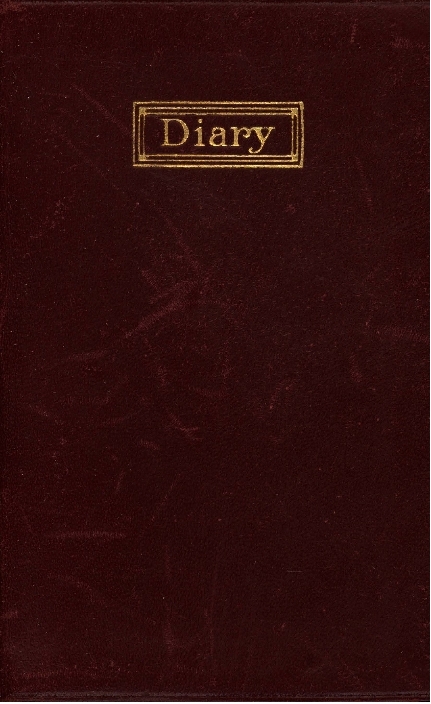 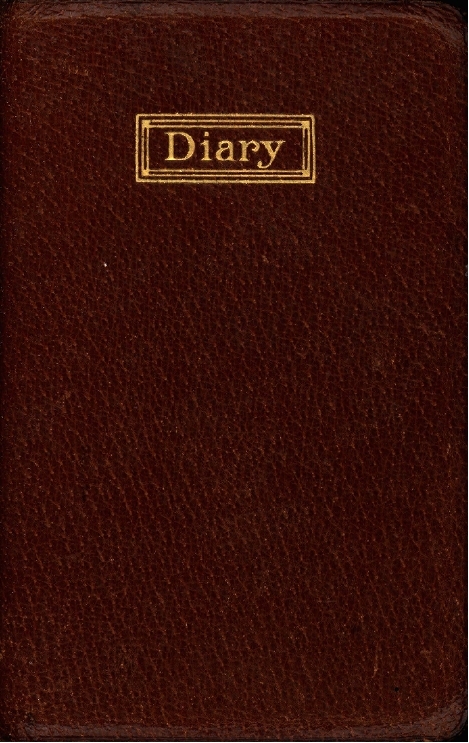 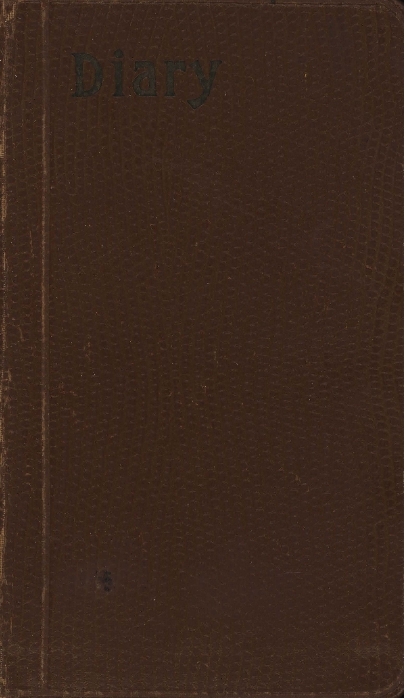 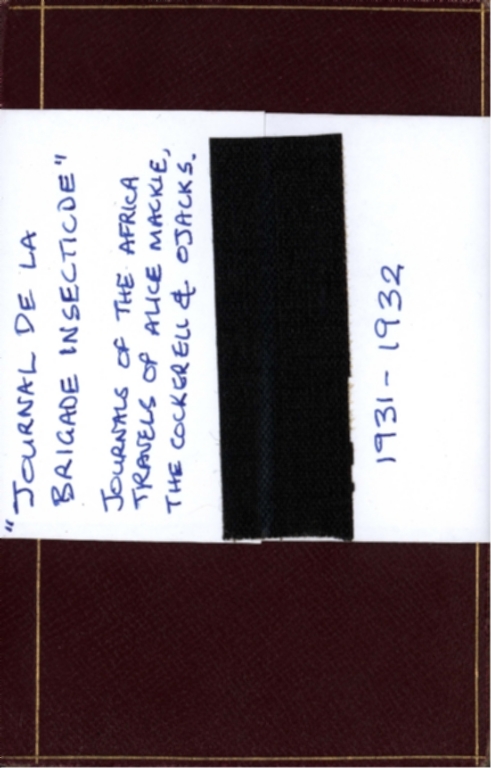 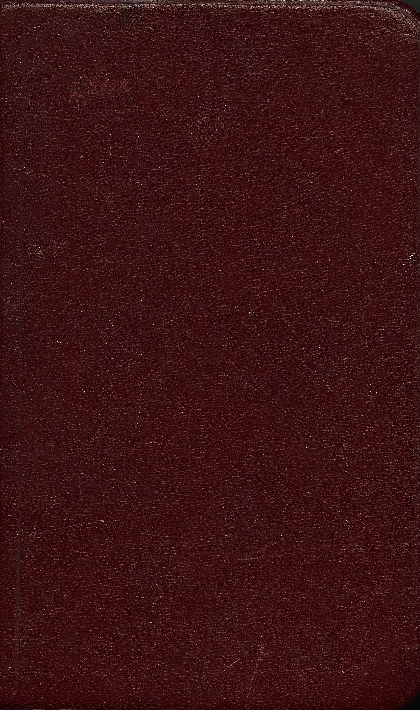 Alice Barringer Mackie (1885-1977) was born at Alexandria in Egypt to Sir James Ogilvie Mackie (of Scotland) and his wife Louise (nee Moubert of France). She was raised as an Edwardian lady of independent means and did not require employment. Ms. Mackie never married. Instead she performed volunteer and charity work. During World War I she was a volunteer driver for a local doctor, as well as volunteering at a local military hospital to care for the sick and wounded soldiers from France. She traveled frequently and extensively, on occasion with University of Colorado Professor Theodore D. A. Cockerell and his wife, Wilmatte Porter Cockerell. During World War II, she was a volunteer fire fighter during the Blitz over London. She assisted with the education of her extended family in New Zealand.