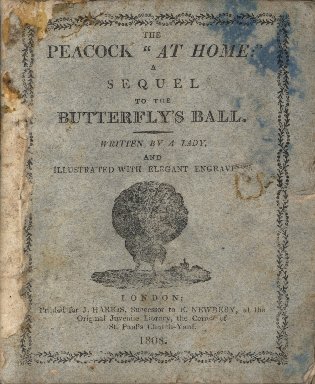 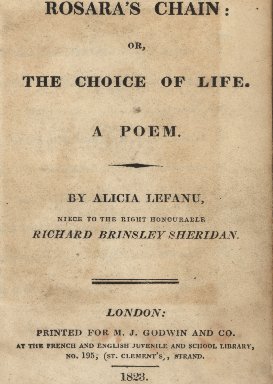 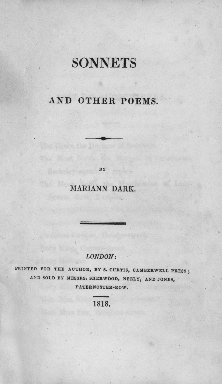 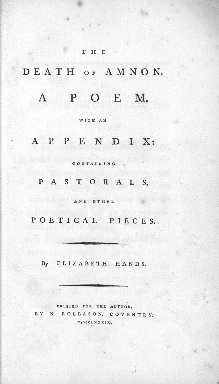 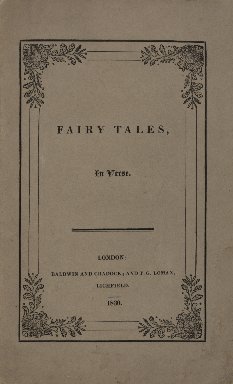 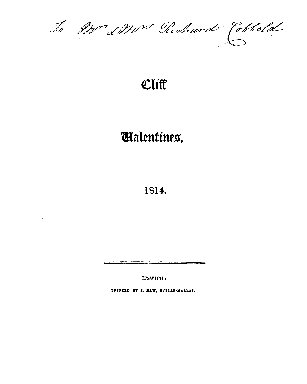 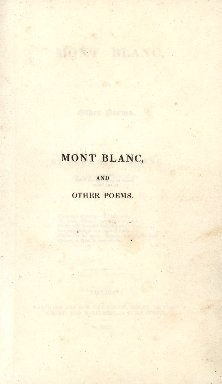 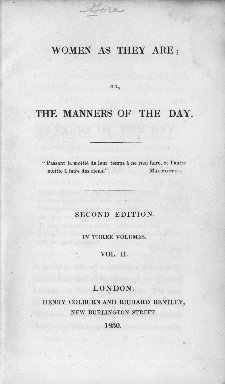 The University of Colorado at Boulder Libraries has a significant collection of first and early editions of poetry by women writers of the British Romantic Period (1770-1839). The 83-volume nucleus of the collection, which was acquired in 1996, has been expanded to more than 425 works by such writers as Anna Barbauld, Charlotte Smith, Mary Robinson, Felicia Hemans, and numerous other authors, both well-known and more obscure. Selected prose works by women poets, notably Helen Maria Williams' controversial books on the French Revolution, are also part of the collection. The works, which range in subject from poems for very young children to impassioned political statements, were written by women of every class of society, from aristocrats to domestic servants.